What’s in a Name? For Pork it’s Profit 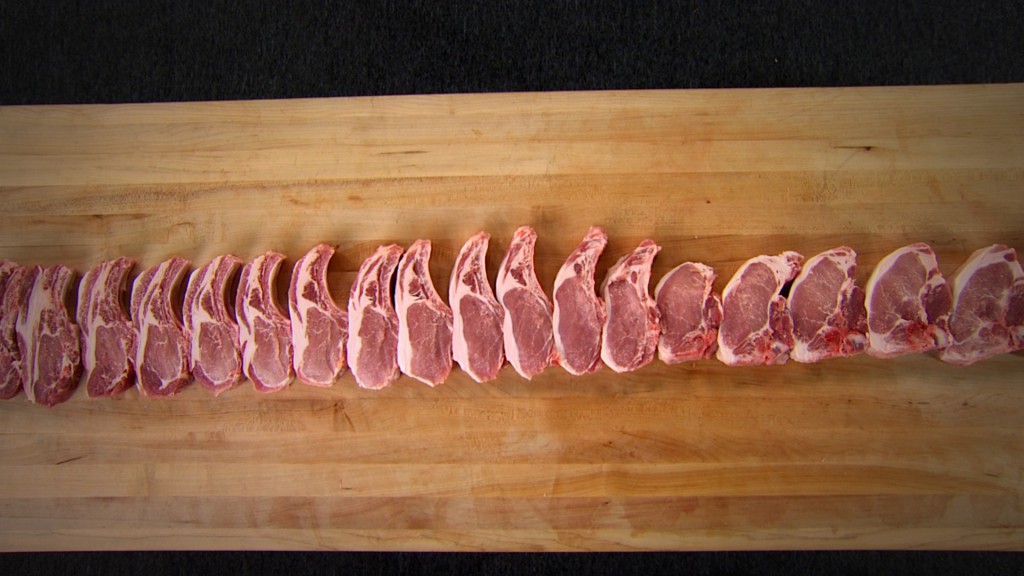 It’s official – as of January 2015, “a chop is not a chop is not a chop!” The 8th edition of The Meat Buyer’s Guide represents the new, USDA-approved names for chops cut from the pork loin and shoulder. In 2013, we began changing these names in grocery stores. Now those same names are available in foodservice, for meat cutters and distributors to merchandise and for restaurant operators to menu. These new, official names help operators better identify various chops with pricing that reflects their perceived value.

Surprisingly, the pork loin – the middle meat section that beef and lamb buyers pay the highest price for – could be considered a value cut for pork. Wholesale prices of ribs, shoulder butts and bellies have risen, with only picnic shoulders and fresh legs at a lower price than the loin. This is a huge opportunity for operators to expand pork chops onto their menus, using identifiable names that consumers already understand from the grocery store’s meat case for other species. 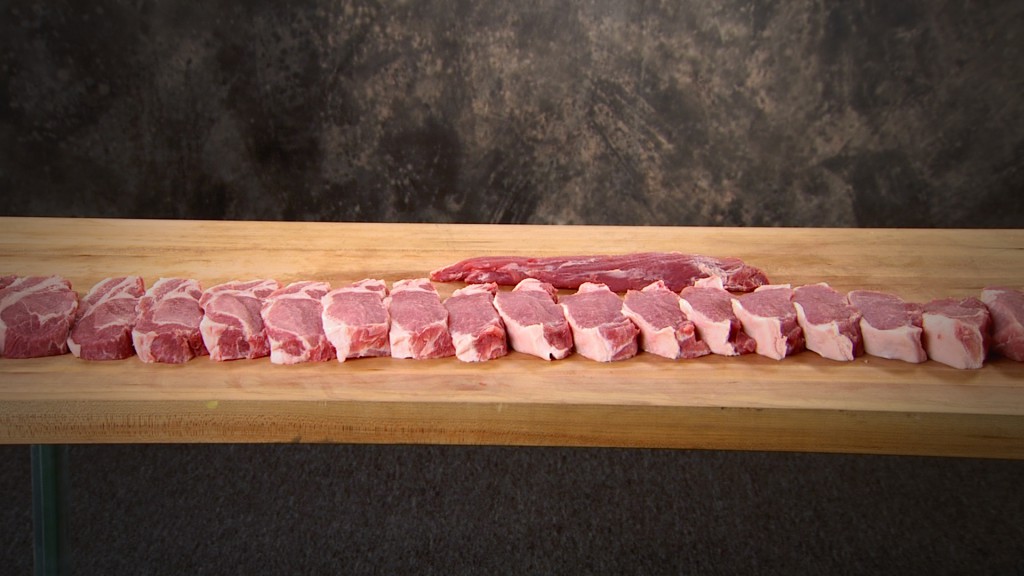 It’s a familiar sight on menus: a beef steak section with bone-in and boneless steaks served in a variety of sizes and preparations. Next to that, boneless, skinless chicken breasts ten different ways. Then, one lonely, generic “pork chop.” It’s unclear whether it’s a sirloin chop from the leg end of the loin, a country blade chop from the shoulder end, a ribeye chop, a thick-cut porterhouse chop, or a lean, boneless, New York chop. Curious patrons can ask their server, hoping for some direction but most will play it safe and order something they already know.

It’s time to take advantage of this opportunity. With a bit of marketing savvy, culinary talent and the new official names, operators will see more profit from better identified pork chops. Create a pork chop section on your menu and feature a thick-cut porterhouse chop or a bone-in ribeye chop cooked medium rare in a char broiler or wood-fired grill. Add a country chop from the blade section, and offer a double rib, tomahawk chop with the belly and ribs still attached for two. Include a boneless sirloin, New York or ribeye chop. Your cost per chop is going to be pretty low. Brine them to add flavor and moisture. Price them so the least expense chop is going to make as much or more profit than your most popular steak. Don’t worry about cannibalizing your bestselling steaks sales, your making money. Serve the best you can buy, and so they know what to expect, ask your patrons and cook chops the way your customers like their steaks.  This will make everybody happy, from the farmer to your guest.

See how operators across the country are menuing pork chops successfully: 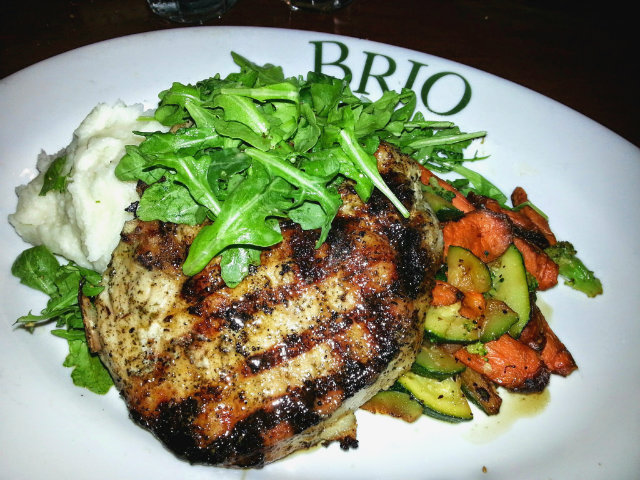 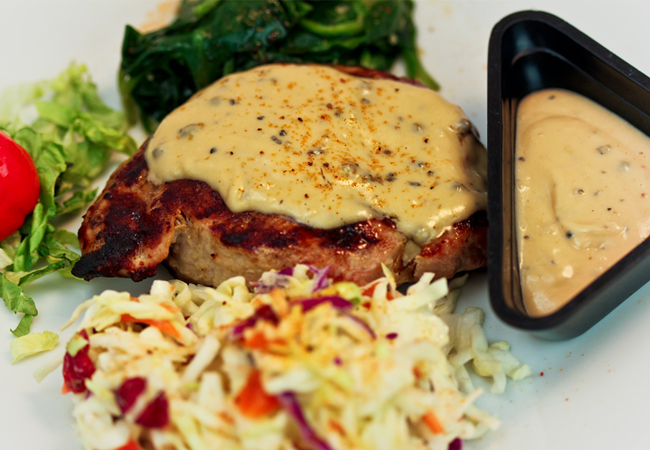 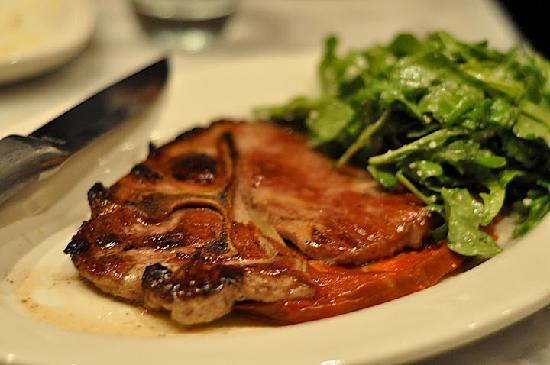 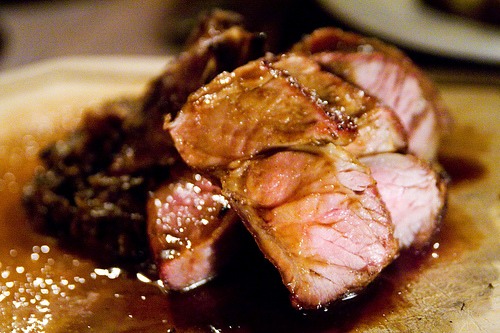