Consumers love pork – in fact, it’s been the fastest growing protein in foodservice since 2011.* Operators are taking advantage of the demand, and adding more pork dishes to the menu. From a Ham Steak-stuffed Omelette to Roasted Maple Tenderloin with apple-maple chutney, pork is the perfect way to build excitement and flavor on menus. Read our report to see where pork is making a statement. 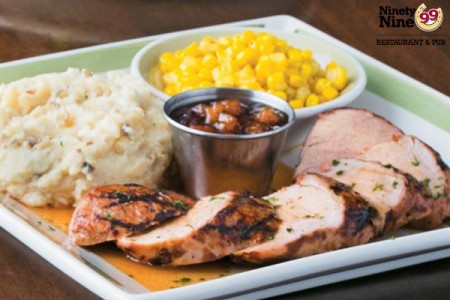 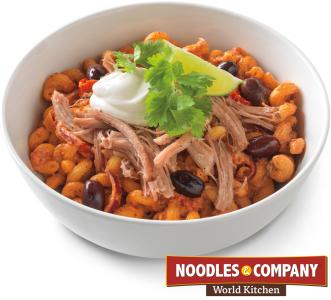 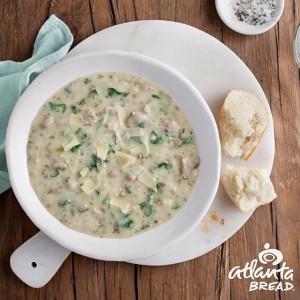 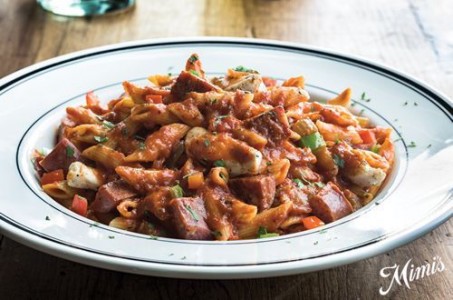