Pork is a versatile back-of-house favorite, a menu must-have for popular restaurants, and a top performer across dayparts. From a Tuscan brunch bowl with sausage, quinoa and kale, to slow-roasted pulled pork sandwiches to bacon-wrapped pork tenderloin medallions, patrons can’t get enough of its incredible flavor. Take a look at our menu innovation report to see who’s bringing more to the menu. 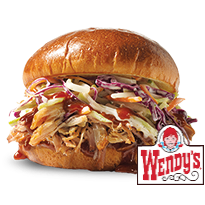 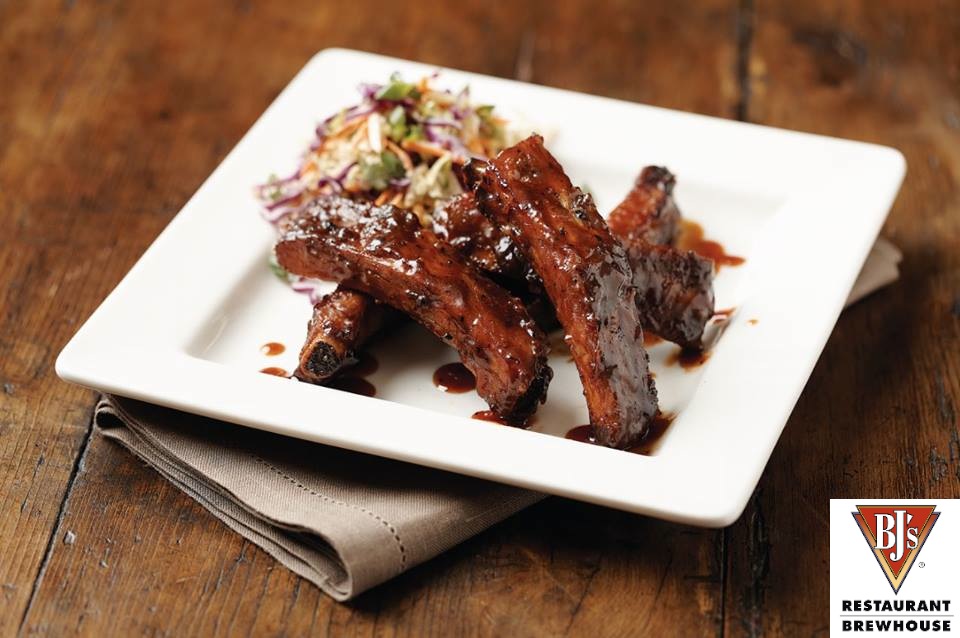 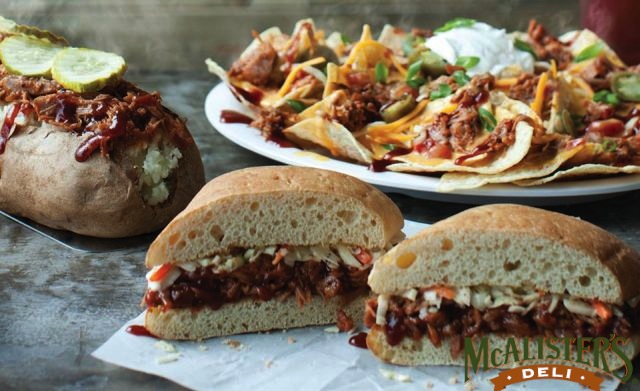 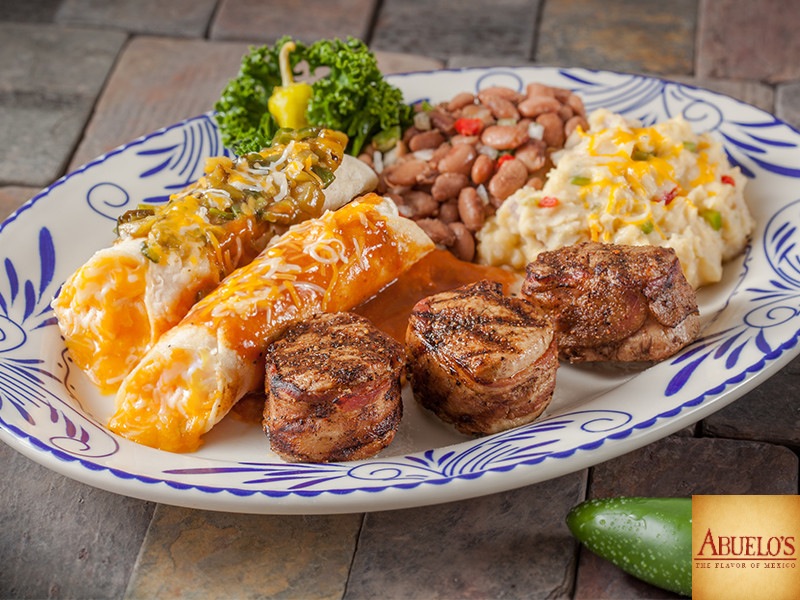 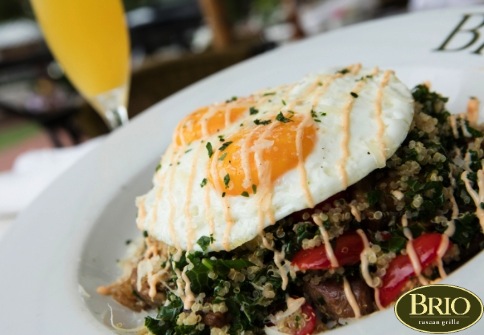 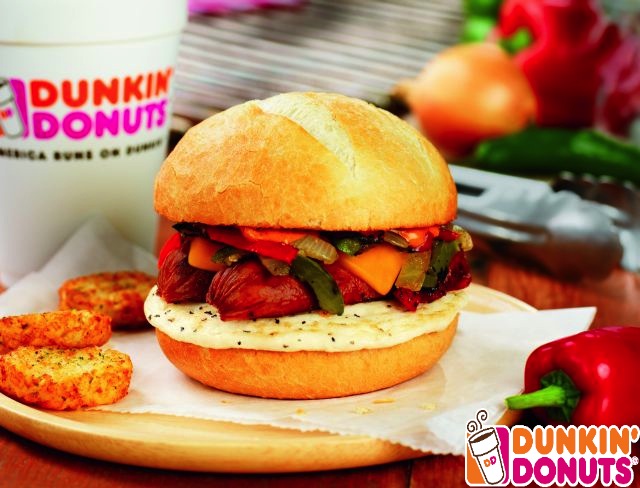 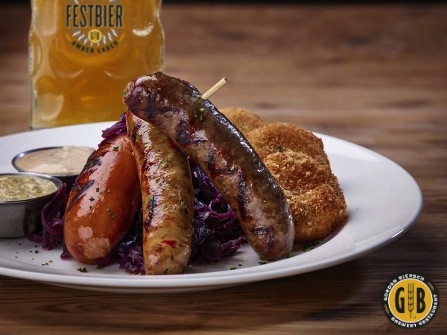 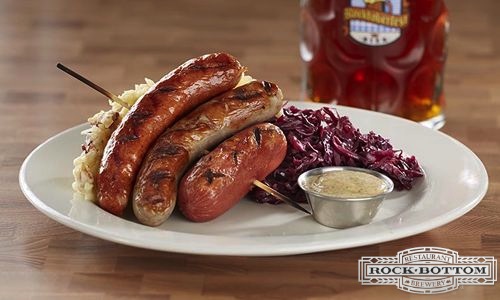 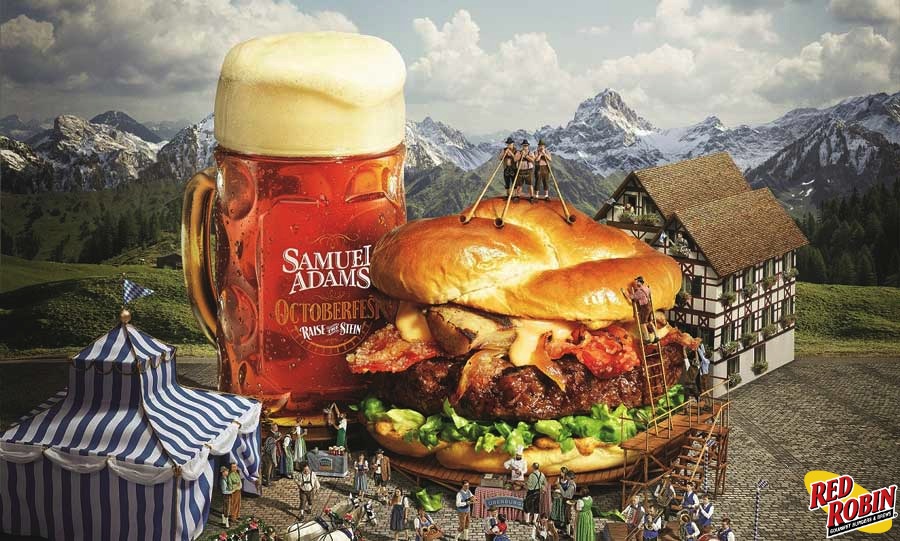 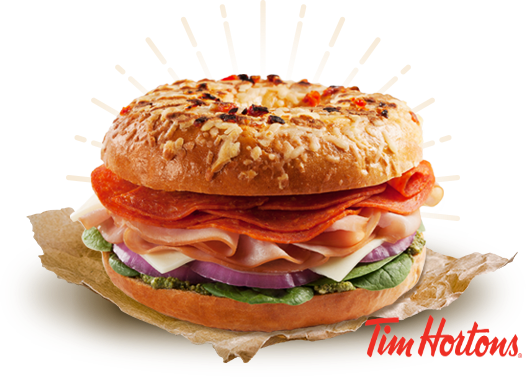