Pork is a menu must-have at restaurants around the country. It’s the perfect canvas for creative expression, and an exciting addition to any daypart – from a loaded croissant breakfast sandwich made with Black Forest ham, bacon and sausage, to spicy eggrolls filled with bourbon-infused pulled pork, to pork chop Milenesa and prosciutto-wrapped shrimp. Take a look at our report to see who’s innovating with pork. 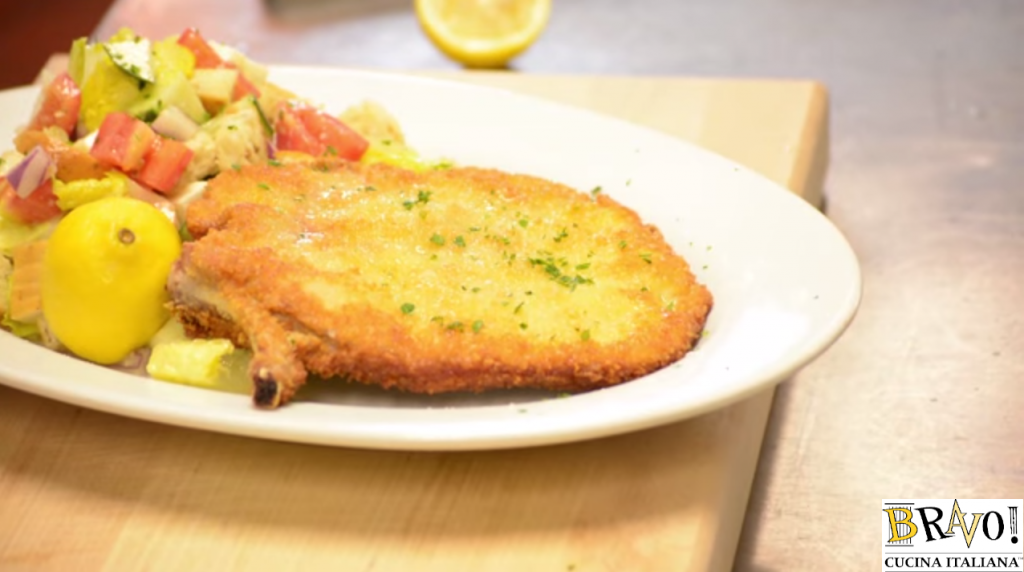 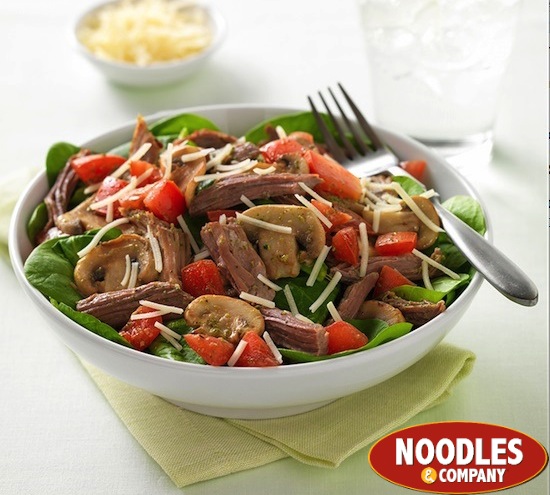 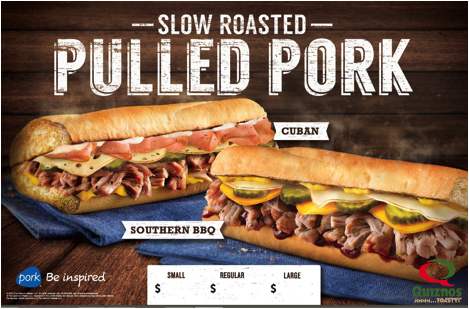 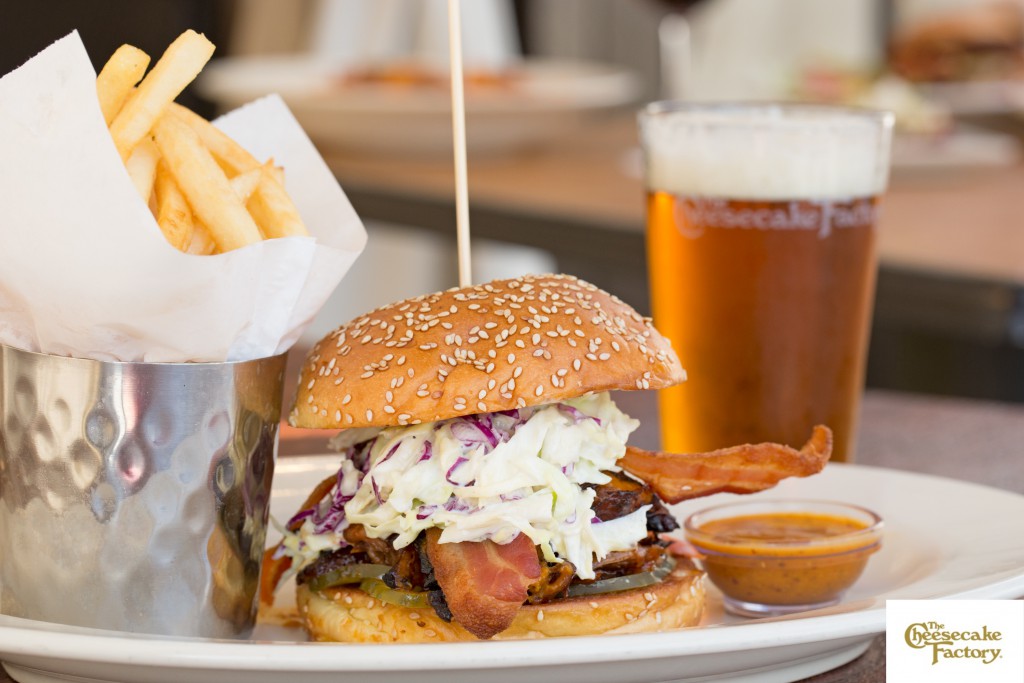 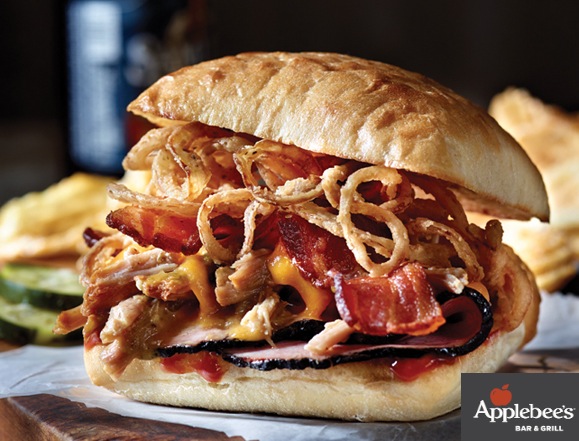 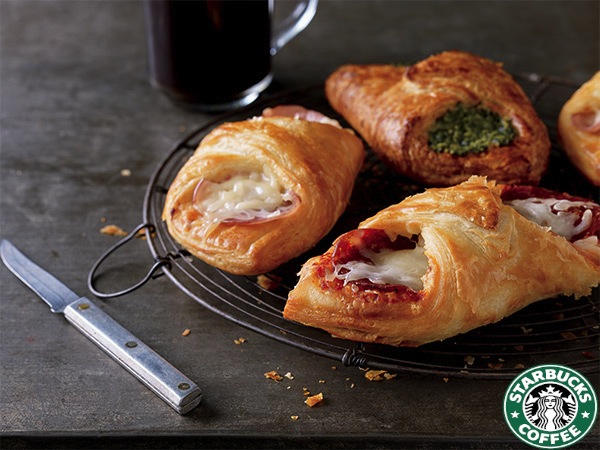 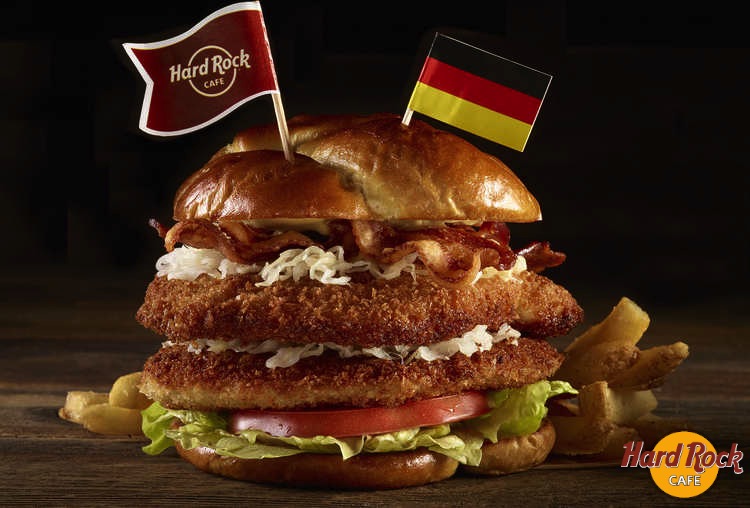 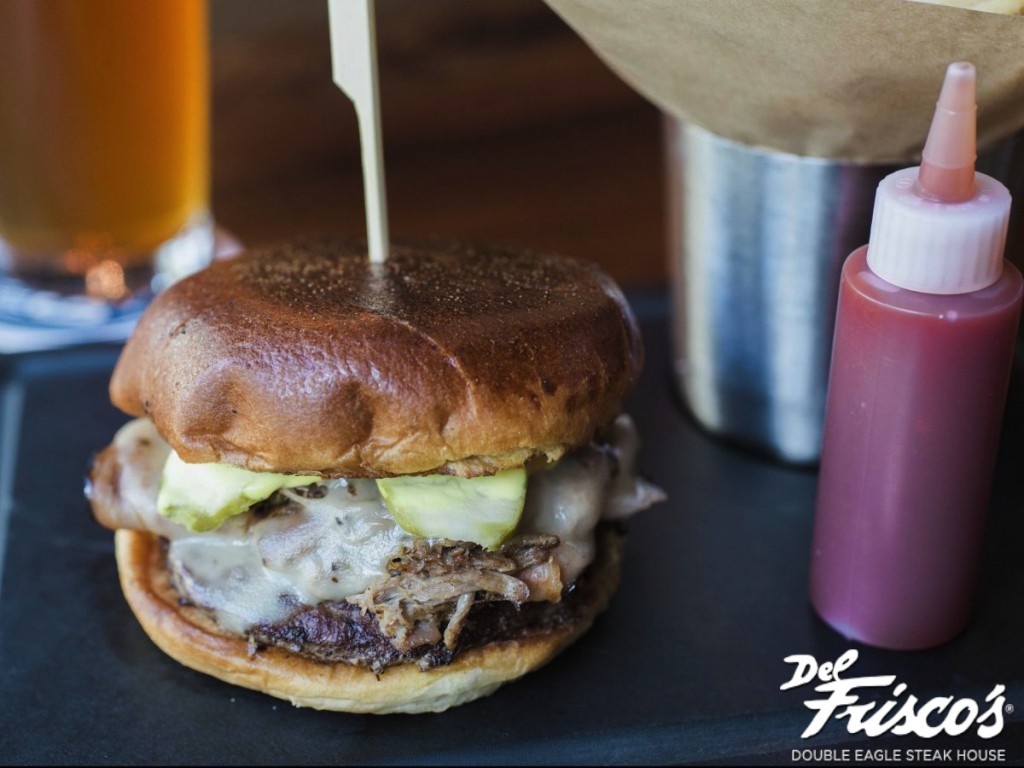 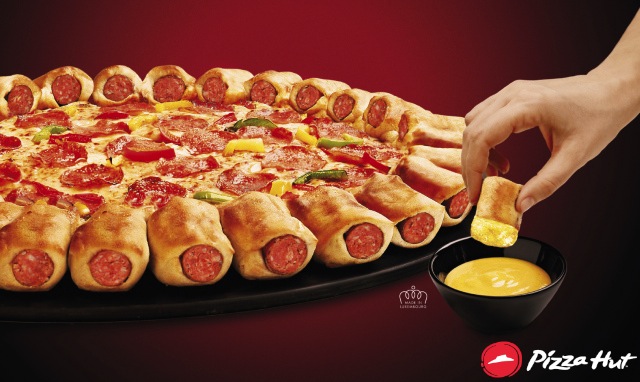