For premium, profitable and popular menu items, chefs across the country are turning to pork. From small, shareable plates like a pork belly flatbread with hoisin sauce to center-of-plate entrées like a cocoa spice-rubbed pork tenderloin with whiskey jus, pork’s versatility makes it a back-of-house favorite, and patrons can’t get enough of the amazing flavor. Take a look at who is cooking with pork. 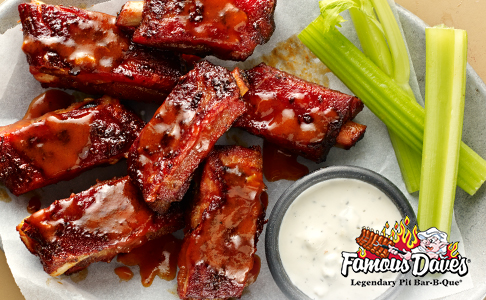 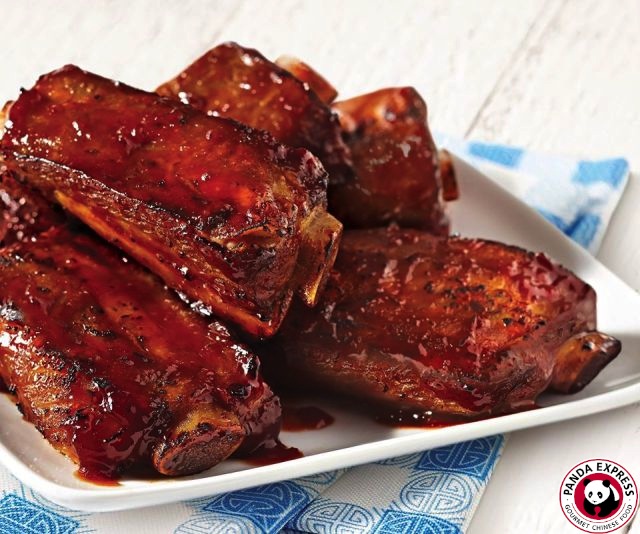 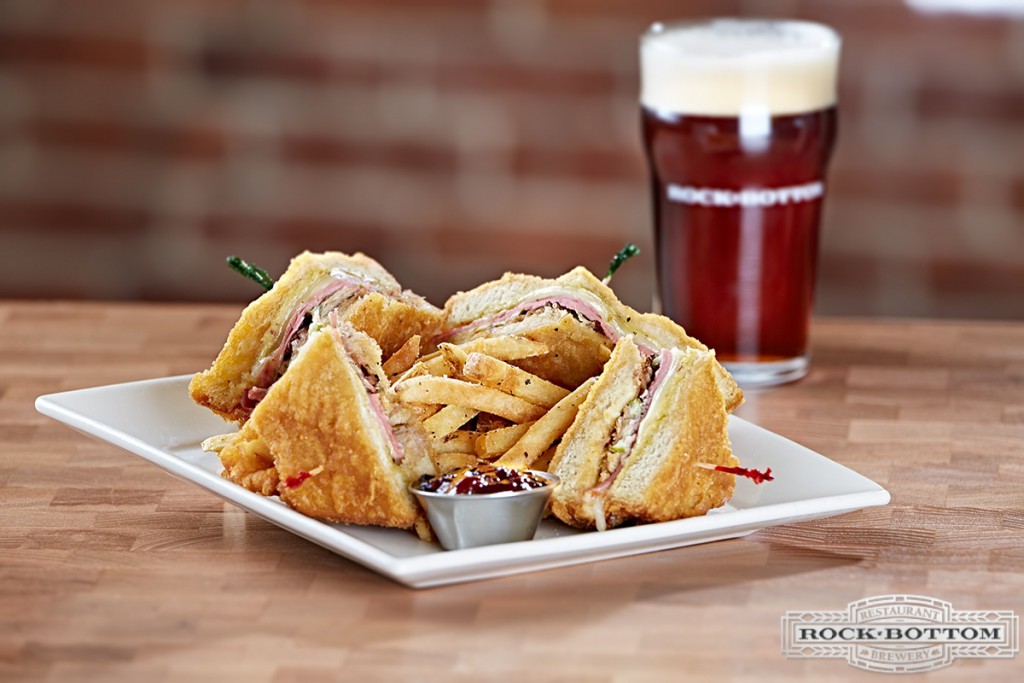 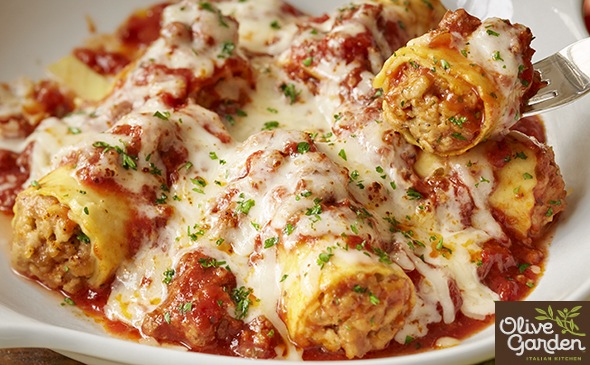 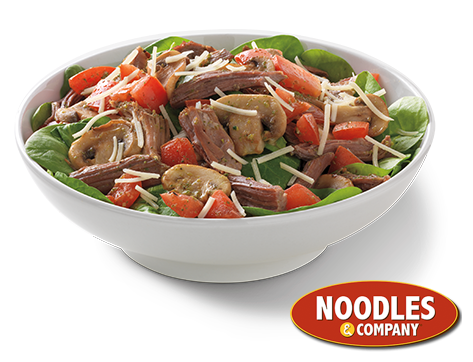 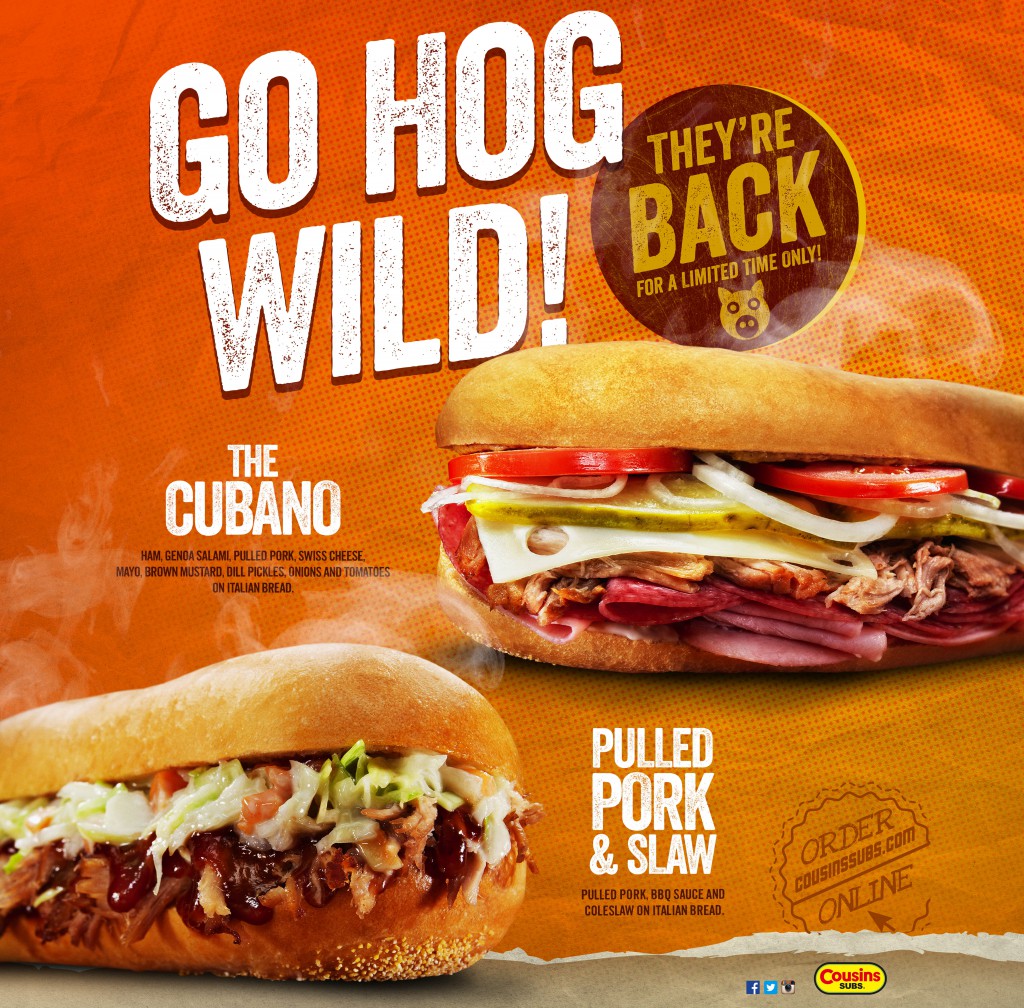 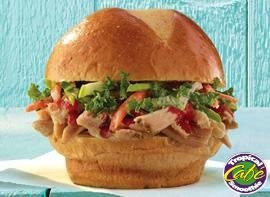 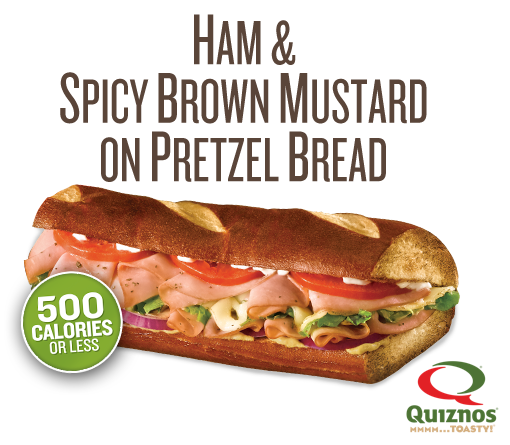 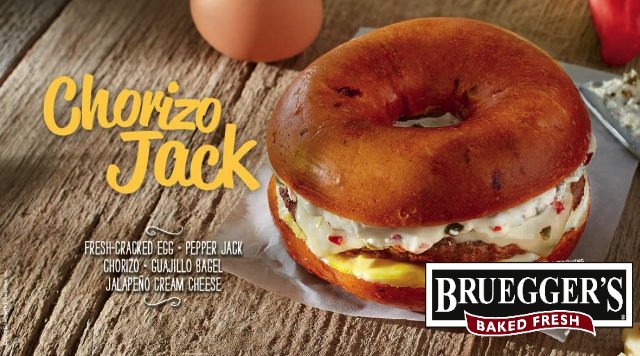 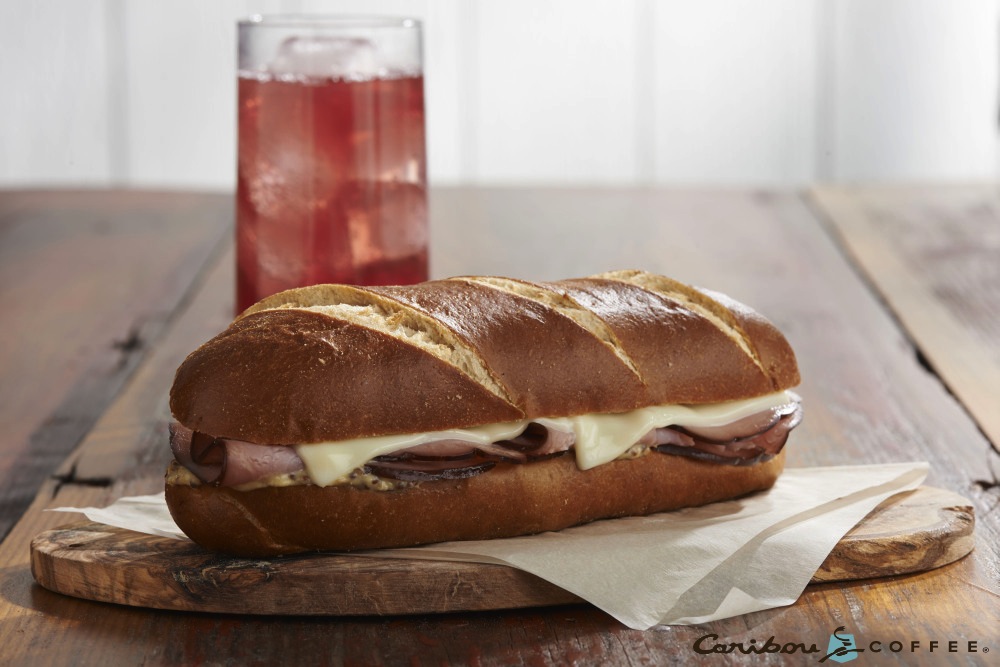