Chefs at popular restaurants across the country are using pork to grab attention and appetites. From the classic Cuban to sausage-stuffed sacchetti pasta to pulled pork on pizzas, sandwiches and more, take a look at who’s crafting menus with amazing flavor and versatility. 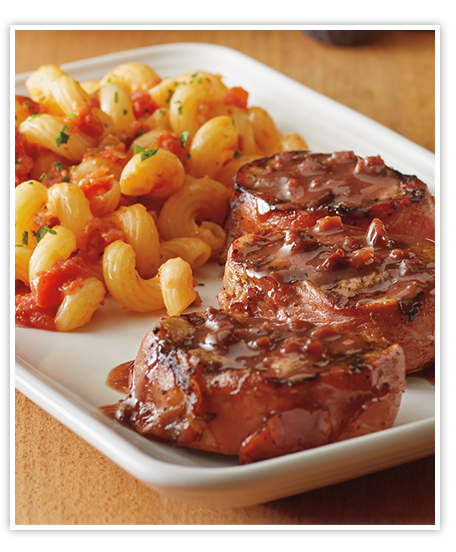 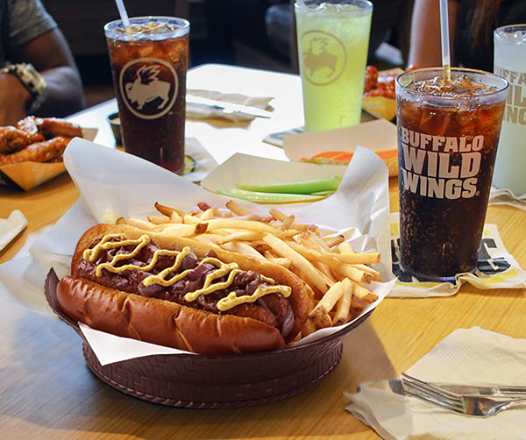 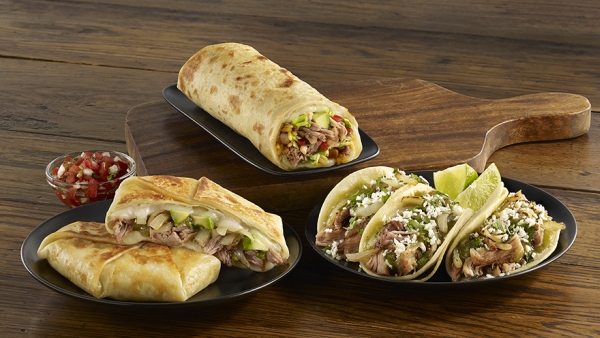 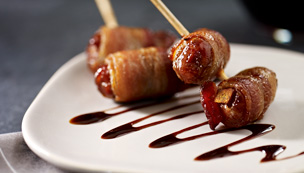 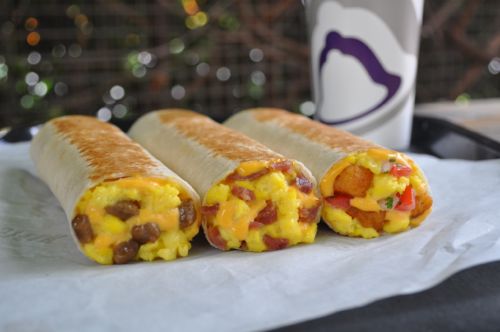 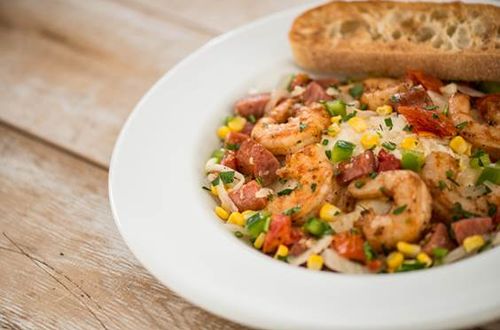