Pork makes it easy to explore a world of flavor. From jalapeño-infused pepperoni and Hawaiian-style ham sandwiches to Chinese-Latin fusion stir-fry, chefs and patrons across the country are taking notice of pork’s authenticity and versatility – not to mention incredible flavor. Take a look at the restaurants that are bringing more to menus. 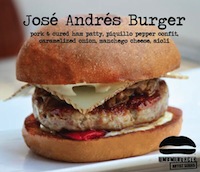 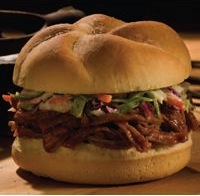 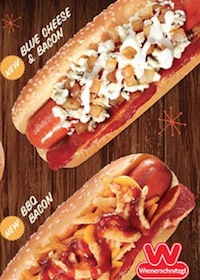 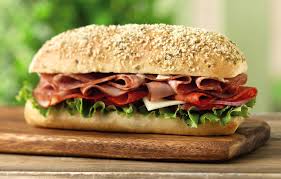 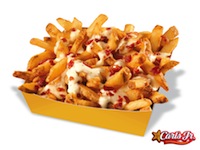