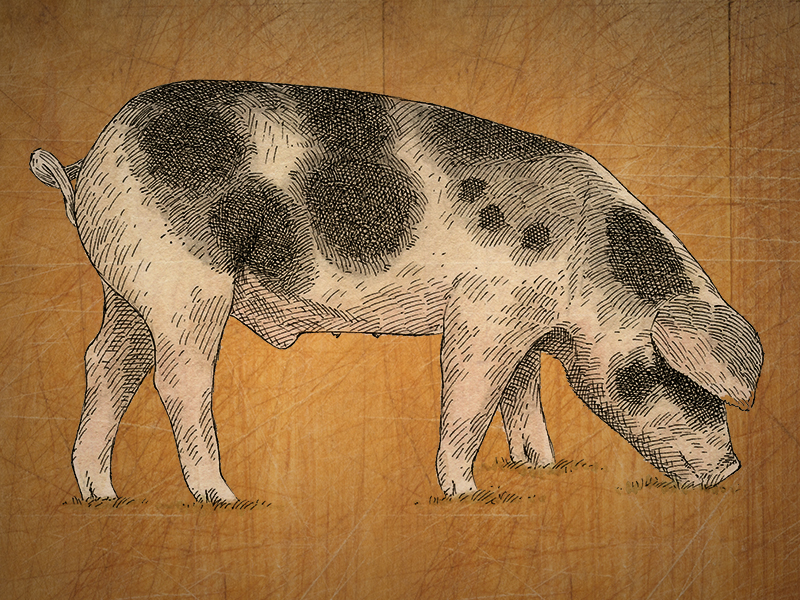 Des Moines, Iowa – May 6, 2015 – The Pork Checkoff supports the role of lean meat in a healthy diet, and recently submitted a second round of comments to the secretaries of the U.S. Department of Health and Human Services and the U.S. Department of Agriculture. The comments include research not previously considered in an earlier report from the Dietary Guidelines Advisory Committee (DGAC). This group will recommend new dietary guidelines for the American public. The new guidelines, revised every five years, are scheduled to go into effect early next year.

“The National Pork Board supports the recommendations in the previous dietary guidelines for the consumption of lean meat and protein foods,” said Adria Sheil-Brown, Manager of Nutrition Communication and Research with the National Pork Board. Those recommendations are based on the published science and focused on the benefits of choosing a variety of nutrient-rich foods.  “Americans will enjoy better health through more frequent selection of naturally nutrient-rich foods, including lean meat.”

Consumption data shows that nutrient-rich meats are under-consumed in the average American diet. “More than 60 percent of the U.S. population is consuming the Protein Food Group at or below the recommended intake levels and low intake of protein remains a special concern among older adults, according to the technical report,” says Sheil-Brown.

The Pork Checkoff’s comments included details that research has shown how lean meat, including pork, plays an important role in many aspects of a healthy diet:

The National Pork Board has responsibility for Checkoff-funded research, promotion and consumer information projects and for communicating with pork producers and the public. Through a legislative national Pork Checkoff, pork producers invest $0.40 for each $100 value of hogs sold. Importers of pork products contribute a like amount, based on a formula. The Pork Checkoff funds national and state programs in advertising, consumer information, retail and foodservice marketing, export market promotion, production improvement, science and technology, swine health, pork safety and sustainability and environmental management.