Authenticity, portability and incredible flavor – what’s not to love? International street food has come to America, but this on-the-go culinary movement has deep roots in almost all cultures around the globe. Originally considered peasant food, it was sold on the streets or in public places where urban populations could affordably access a variety of prepared foods.

American street food culture used to mean hot dog and pretzel carts. But in 2008, Roy Choi changed the landscape with his Korean-Mexican taco truck, Kogi, in Los Angeles. Considered a founder of the modern food truck trend, Chef Choi showed Americans that street food really had no limits. Kogi’s food was thoughtful, delicious and evoked a sense of place and nostalgia. Combined with the rise of Twitter and other social media outlets, the trend quickly swept the nation. And because Kogi’s launch coincided with the recession, people’s minds and wallets were open to comfort foods from all cultures. The opportunity for emerging cooks to open their own kitchen and create their own style of cuisine at a fraction of a brick and mortar startup also helped fuel the growth of trucks and carts joining the fray.

Today, food trucks can accurately be called a national phenomenon. From the humble beginnings of one taco truck roaming the streets of LA, the street food scene has exploded – consumers flock to food stalls, food cart pods, and independent trucks as a culinary destination for unique meals, or simply to enjoy some really good food. As more consumers grab lunch on the corner, chefs are looking to amp up the creativity and excitement of menus – and pork is king when it comes to grabbing attention and appetites. According to Food Genius, among meat types in street food menuing, pork is the most widely used at 68%, compared to chicken or beef (62% and 57%, respectively). They also show trucks are using pork in innovative ways, pairing it with different cheeses, spices, or in unique cuisine concepts.

Here’s a look at some of the operators who are filling stomachs across the country: 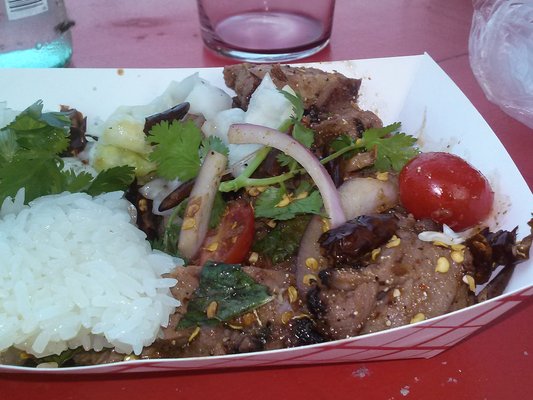 In an industry where location is key, independent food truck operators have flocked to social media platforms like Twitter, Yelp and Facebook to let fans know where they’re heading and when they’ll be there. Building a following is paramount to trucks that don’t have a consistent berth in a stall or market, and many operators are posting before the truck even takes to the road. Many trucks also use social media to feature menu specials or promote events. Take a look at some of the top trucks in action around the country 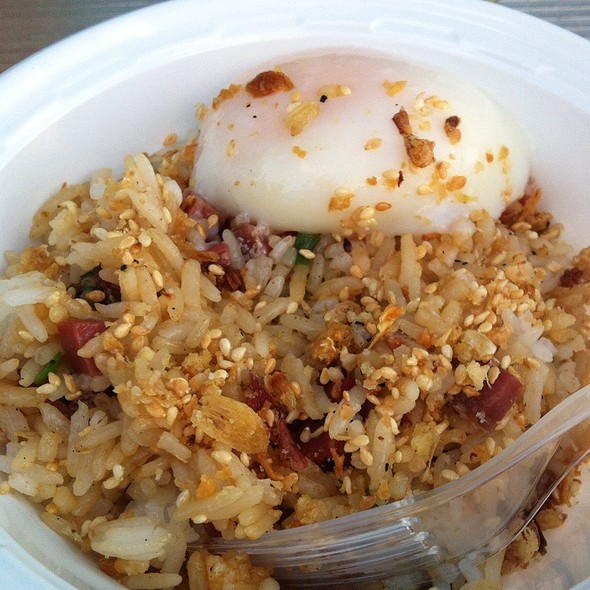 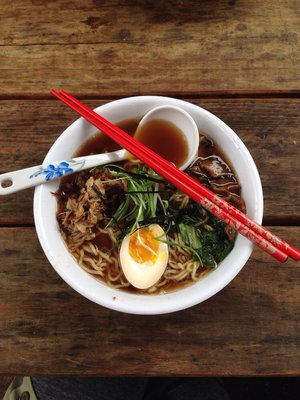 Unlike food trucks, food carts don’t travel under their own power so mobility isn’t as easy. Thus, many carts tend to congregate in pods, offering consumers a one-stop shop to sample a variety of delicious cuisines.

Portland, OR has a flourishing pod culture and carts are set up in permanent structures. Offering a range of sophisticated fare, including a variety of global cuisines, there are over 600 in the city. Favorite pods include the largest collection at Adler Street, Fifth Avenue, Mississippi Marketplace, and Southeast Portland.

Austin may be known for its barbecue but it also offers up some intriguing street food fare. You’ll see trailers, carts, trucks and wagons on parking lots, sidewalks, in groups or standing by themselves – they are everywhere! If that seems overwhelming, don’t worry – there’s an app for that! The AustinFoodCarts app was developed to engage the community and make it easier for locals and tourists alike to follow their favorite stops.

One of the most notable stops is the South Austin Trailer Park, which features a group of food trailers, a pavilion full of picnic tables, strung lights and foosball and ping pong gaming tables – the perfect environment for a party! There is even a unique barn for special events. 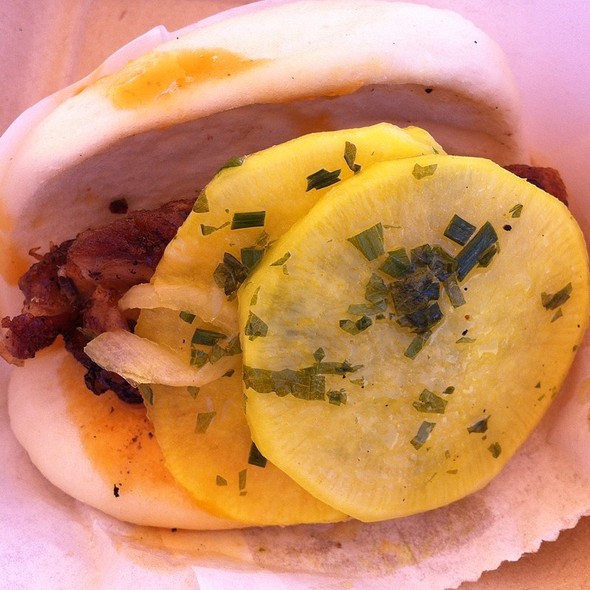 Off the Grid, in San Francisco, boasts that they are the largest network of gourmet mobile food markets anywhere. This unique collaboration showcases hundreds of vendors each week in dozens of locations around the Bay Area, bringing communities together through a shared food experience. The market uses social media and a robust website to track all the delicious food whereabouts, with a motto of “Making street food happen… all the time” 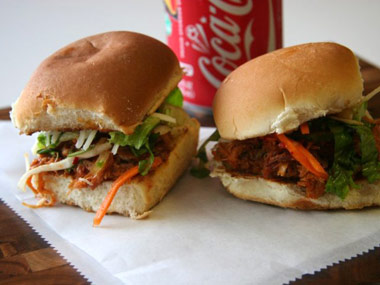 Though it’s newer to the scene, Atlanta’s Food Truck Park has become the South’s everyday place to come together as a community to experience food and drink, and browse local art. Truck vendors rotate so there’s always something new and delicious to choose from any day of the week. 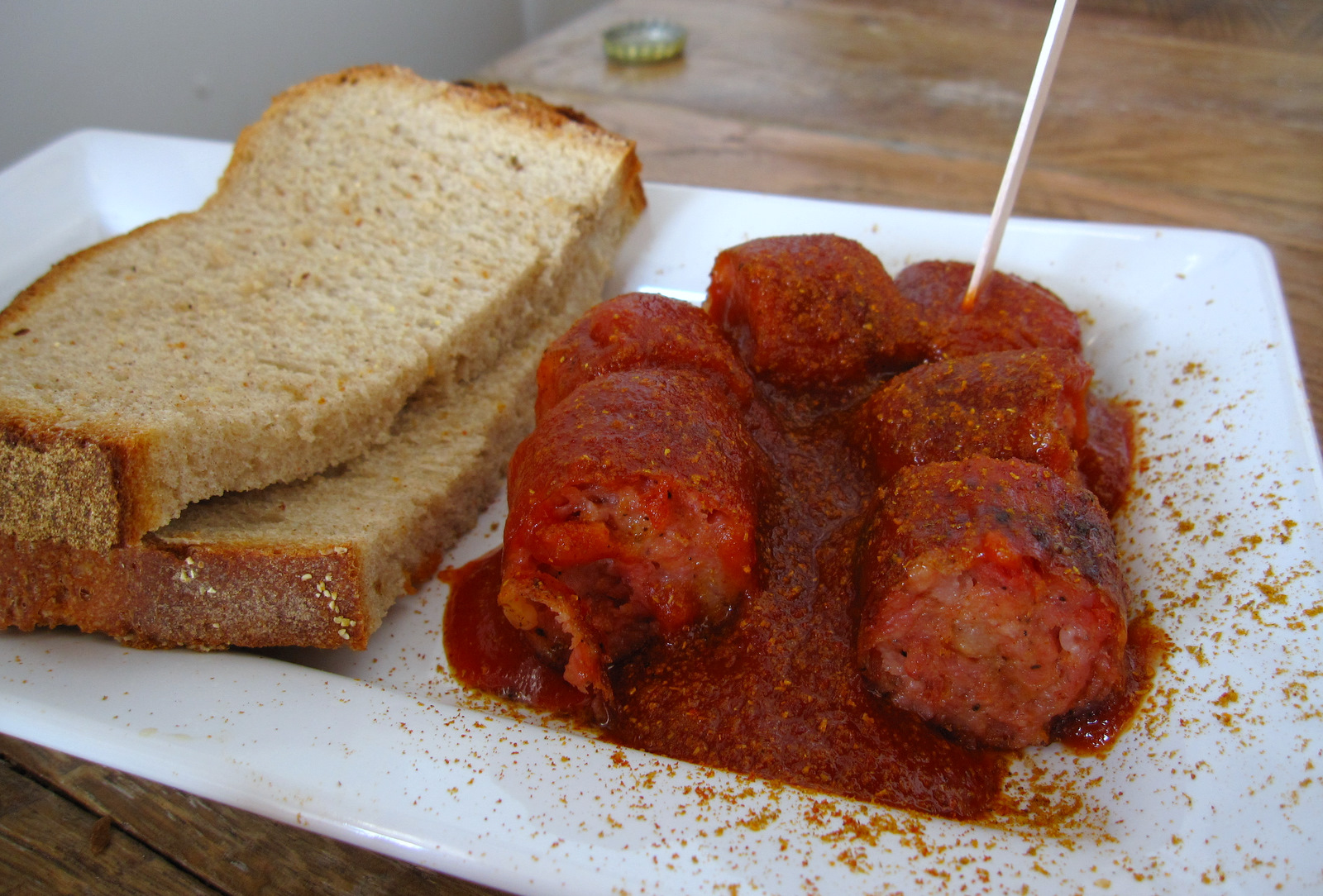 Public markets used to be a mainstay in cities across the country, but they fell from prominence. Now, they’re making a comeback. These community hubs feature specialty shops, eateries, local artisans, and regional food vendors, usually in an open-air environment. These establishments are helping to move public markets back into the spotlight.

In operation since 1917, LA Grand Central Market has a decidedly updated vibe in addition to some of its well-worn classics, thanks to a 2013 renovation that added space for a dozen or so new vendors. The market offers an eclectic mix of everything you need – from old tacos and Chinese food to new choices like breakfast sandwiches, pupusas, butchered meats and specialty cheeses. The market is a centerpiece of what LA has to offer and reflects the population of the downtown area, with people from all walks of life enjoying the mix of cultures and cuisines. 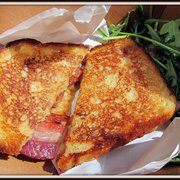 Oxbow Public Market, located in the Oxbow District of Napa, has become the local gathering place for great food and wine in downtown Napa and throughout the Napa Valley. The 40,000 square foot marketplace, which includes a scenic outdoor deck with seating along the Napa River, features a diverse tenant mixture of local food vendors, and artisan cafes. 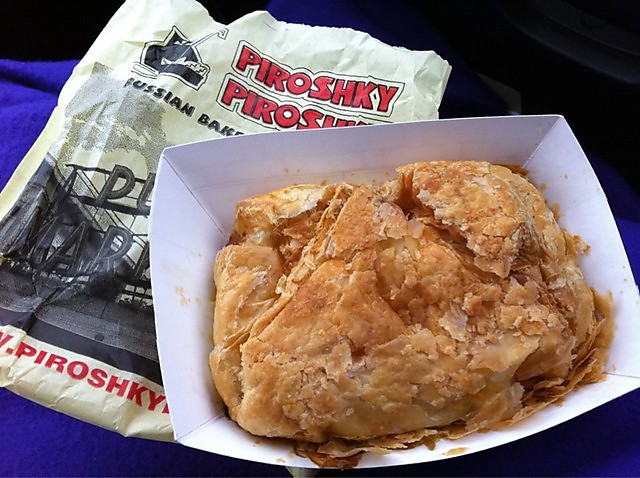 Seattle’s Pike’s Place Market was established in 1907 to connect citizens and farmers and it continues its “Meet the Producer” tradition with a year-round farmers market, owner-operated bakeries, fish markets, butcher shops, produce stands and specialty food stores. There are more than 80 restaurants within the Market boundaries, from take-out counters to fine dining establishments. 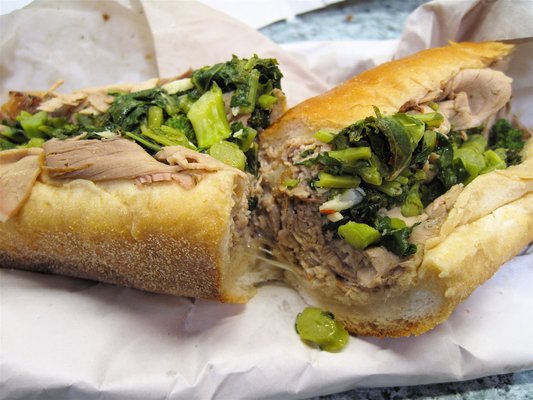 Street food is the perfect way to deliver authenticity and amazing flavor on the go. No longer peasant food, this fare is now a driving force in the culinary scene, impacting concepts, flavors, and applications of up-and-coming trucks and pods as well as brick-and-mortar locations. As this trend evolves and expands, America’s street food scene will continue to raise the bar on taste and creativity, inspiring a whole new generation of chefs and operators.